All entertainments are included in the residential price, but residents must reserve their free tickets for the Gala Performances by 1st March 2021. The Gala Concerts are open to Summer School customers and members of the general public and tickets can be purchased below. 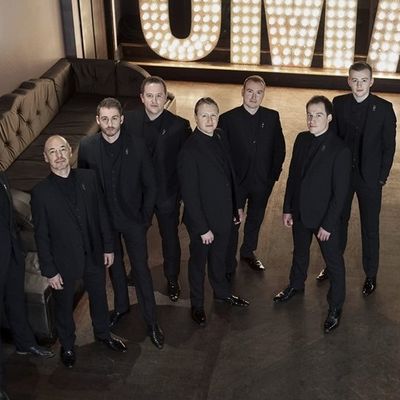 Only Men Aloud have been delighting audiences around the world for nearly 20 years. They formed in the year 2000 with the hope they could inject some new life and blood into the Welsh Male Choir tradition. The men are now well known for their strong vocals and their varied and eclectic repertoire. Their Gala performance will feature many different styles of music, from Welsh hymns and folksongs, opera and musical theatre all the way to swing and pop music. 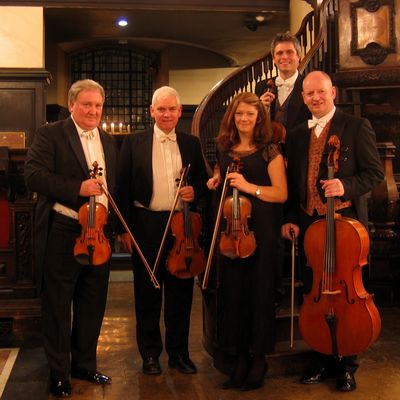 Bringing together some of the most prominent string soloists in London, The Locrian Ensemble, was formed in 1995 and immediately established an enviable reputation for its recordings, broadcasts and live performances. In 2016, they topped the British Classical Music Chart with their recording of Debbie Wiseman's score to the BBC's Wolf Hall. Locrian Ensemble are undoubtedly, one of the most dynamic groups working in the field of classical music today. 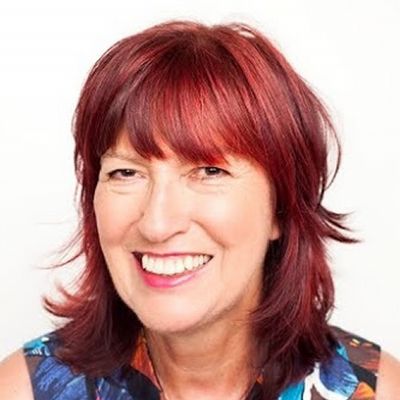 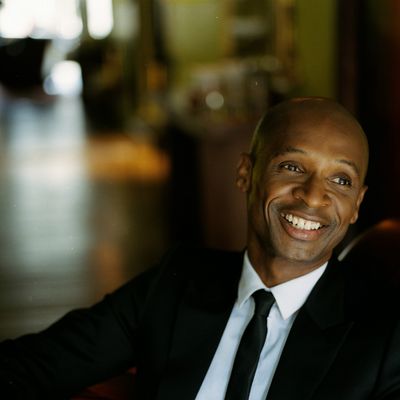 Andy Abraham has come from humble beginnings working as a refuse collector and bus driver before finding fame. He came to prominence in ITV's X Factor in 2005, where he wowed the judges with his rendition of Greatest Love of All in the first round. After this experience, Andy continued his musical quest releasing his debut album in 2006, titled The Impossible Dream, which reached number two in the UK Album Chart. Last year, Andy embarked on a nationwide tour in celebration of the legend Nat King Cole with his new show that sees him perform hits from Nat's long career.

Following the phenomenal success of 2018's tour of The Adventures of Doctor Dolittle, Illyria are delving back into Hugh Lofting's amazing stories to bring you a brand-new musical adaptation of the Doctor's further adventures with Jip the Dog, Dab Dab the Duck, Gub Gub the Pig and Polynesia the Parrot. Where in the world will they go? Will they even stay on this world!? Which new animals will they help along the way? Is Gub Gub still dreaming about cake? Doctor Dolittle 2 features a fully orchestrated score, amazing puppets and a plethora of catchy songs. 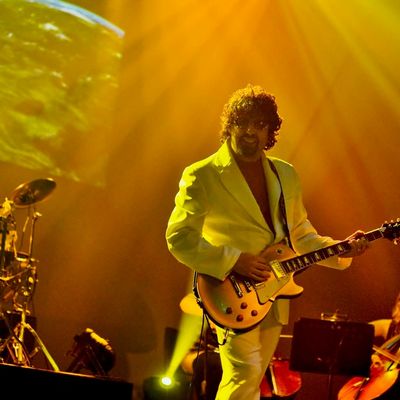 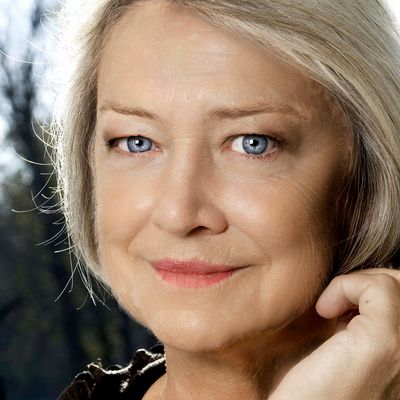 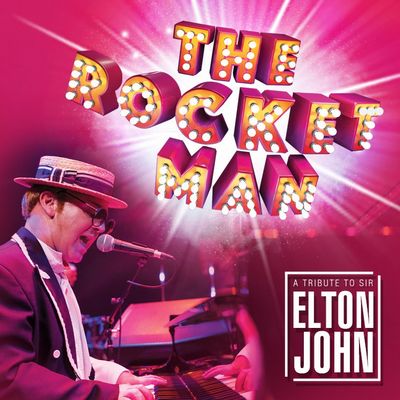 Get ready for take-off as we bring you the premier tribute to one of the greatest musicians of all time, Sir Elton John. Starring world renowned tribute artist, Jimmy Love, no one else recreates the flamboyant megastar with as much vigour and brilliance. Join Jimmy and his amazing live band as they take you down the Yellow Brick Road with two hours of glorious Elton hits from Crocodile Rock to Philadelphia Freedom and the beautiful Your Song to I Guess That's Why They Call It The Blues. With dazzling costumes, stunning vocals and sensational piano solos, this show has it all!